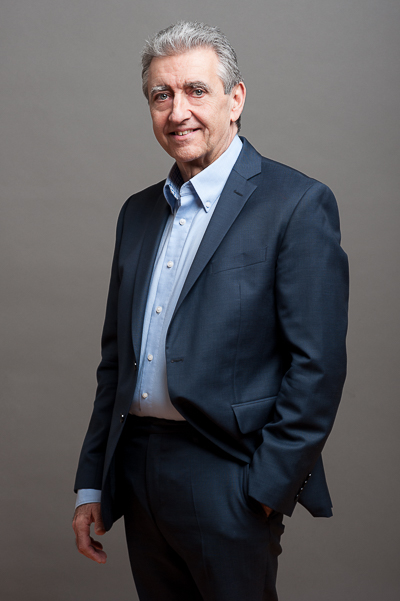 1989–92: conductor of Budafok Youth Orchestra to be turned into (professional, institutionalised) Budafok Dohnányi Ernő Symphonic Orchestra in 1993, with him as Master Conductor, later Executive Music Director.

He finds answering the question about his favourite composer rather difficult but he is sure of a very strong affection for Bartók’s work – that is what inspired him to become a musician. He doesn’t have a favourite piece of music but holds many works dear. However, these could fill and go beyond a list of 100 items.

Music is both his work and most important hobby, and his main free time activity is also connected to music: he likes listening to quality recordings both in terms of the sound material and the audio player. This gave way to the development of a collecting passion, too: his collection consists of more than five thousand vinyl discs and about twenty thousand CD-s of which a significant percentage is SADC (Super Audio CD – the tr.), giving classical music a real high quality sound.

He has also been passionately collecting stamps ever since his childhood. He is not the common type of philatelist: it is not the rarity or value of the stamp that matters for him but its beauty and capacity to convey cultural values. He has been member of the theme selecting committee of the Philately Department of Magyar Posta (Hungarian Post) since 2011.

Teaching has always been a passion of his. Thanks to the teachers who had the greatest influence on his career he believes that the most important part of teaching is to pass on convertible knowledge to the future generation, whether it means that of professional musicians, amateur choir singers or members of the audience.

“I cherish the fact that I was elected the leader of the orchestra by its members and that after 25 years I still enjoy their support (in other words they still don’t tell me to go to hell).”